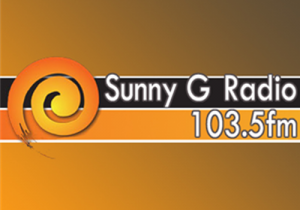 For two weeks in August 1998, Sunny Govan Community Radio broadcast out of the former Police Station in Orkney Street in Govan. This innovative project brought together a group of people as diverse as Govan itself. Initially, a one-off celebration of the G51 area, the overwhelmingly positive response showed there was a clear demand for regular and permanent radio service in the area. Between 1998 and 2002 Sunny Govan continued to broadcast annually for four weeks a year and from 2002 we have been broadcasting continuously on the web.